Hit enter to search or ESC to close

DEEP Blue Team is delighted to present to you our latest version V3.50.

Throughout quarantine, our Studio has continued to work tirelessly mostly from home on this significant upgrade based on the valuable feedback of our Clients and Users.

Some of the highlights from this awaited release are the following:

On the CORE module, Officers authorised to Edit Crew Lists & Guest Lists will now be able to digitally sign the document before sending it to authorities. In order to do this, Captains and Officers will be able to a set a personal 4-digit PIN code on their own Crew profile. There is no longer need to print and sign. 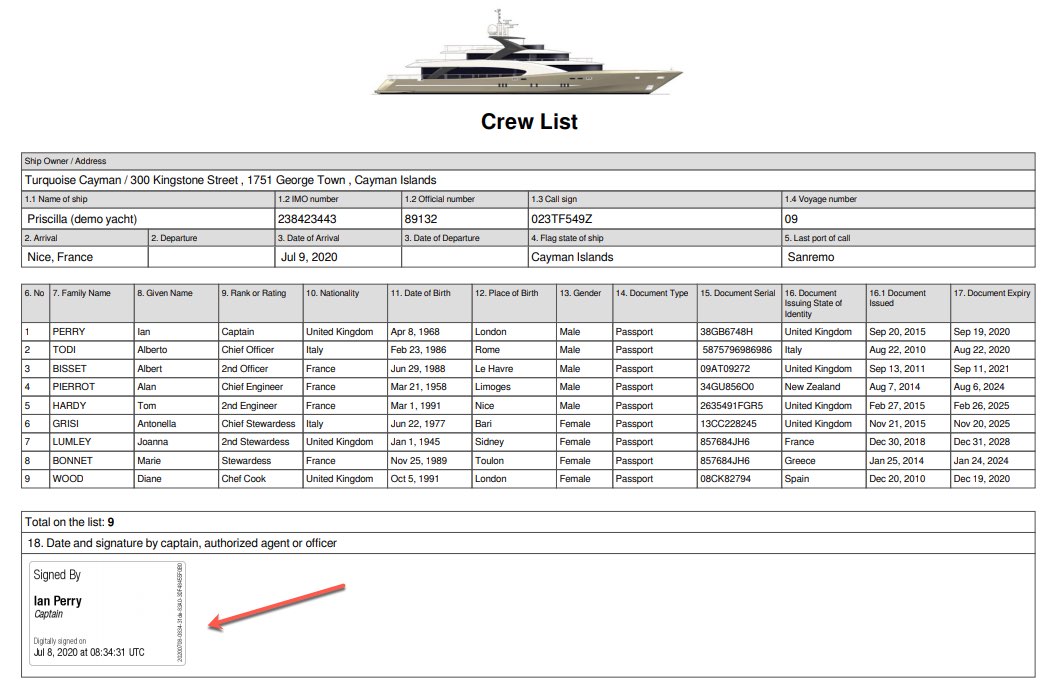 On the PMS module, in Schedulling tab, User (CE) can snooze the Pending Task for later or define a date in the future avoiding the Task to become due at the wrong moment, but at a favourable moment (Yacht at Port, Yacht at Shipyard).

On the HRM module, Crew can now declare and digitally sign their own Work & Rest Hours declaration. This declaration can then be countersigned by HOD and later by Captain.

On the FINANCE module, there is an option to request Approval by Owner if a quote already approved by the Management has been added.

Furthermore, all users with Full Access to invoices can now upload files and add or edit comments in the Quotes and Invoices, even if they are not able any longer to edit an Invoice after the status has been modified for Inv Approved or Inv Paid.

On the ISM module, ISM Records structure can now be built using a custom four-level structure (two levels prior). Also, now, there is the possibility to export from Procedures a Master List of Documents including the Record of Changes.

On Charter, the APA Detailed Report is now available in Charter Report. The Report can be printed or exported in PDF or XLS. All attachments for the APA entries (pdf) can now be exported into a ZIP file with one click.

Click below to download the full DEEP Blue Release Note V3.50 and read in details all of the new features. 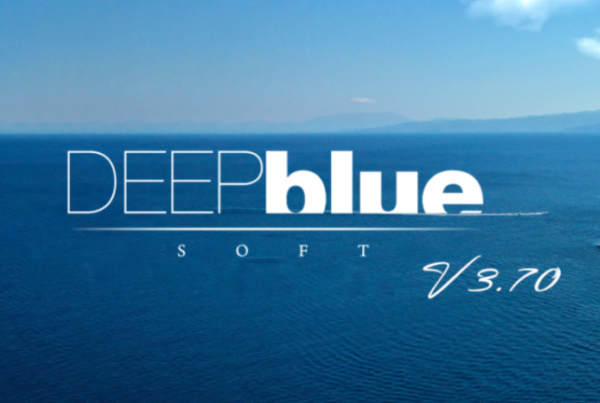 She of the Sea Pledge – Signature

Download Brochure
We use cookies to ensure that we give you the best experience on our website. If you continue to use this site we will assume that you are happy with it.Ok